The Timbavati is a large tract of natural bush which stretches 40 km from north to south and 24 km from east to west at the widest point. Ensuring the protection of animal and plant species in such a vast area from the ever-increasing demand for natural products in eastern countries, is a full-time job, which demands high levels of training, dedication and commitment.

Timbavati Private Nature Reserve (TPNR)employs only strong, well trained and dedicated men and woman who have passed a stringent selection process. Our rangers put their lives on the line by patrolling and protecting our natural heritage.

Timbavati has increased the number of rangers involved in this function in the previous year (2018) and will further increase the number in the current year (2019). The rangers are equipped with state-of-the-art equipment and have been very successful in their fight against rhino poachers. With the support of the Kruger to Canyons Biosphere, the TPNR has been provided with 15 additional local field rangers who hold the frontline of defense against poaching in our area.

The Timbavati Wildlife Protection Programme’s anti-rhino poaching initiative is focused on effectively detecting and deterring incursions. We thank our continued supporters who make it possible for us to save our wildlife. The TPNR now has a fully functional 24/7 operations control room which monitors and scans the reserve day and night. Technology includes CCTV cameras along the perimeter boundaries as well as full surveillance of our main Enkhulu Gate.

Ever wondered what it is like to be a field ranger? Why not watch this video clip: “Heart of a Ranger”.

Our Head of Ranger Services, Anton Mzimba, has a deep concern about what happens when the older generation moves on if there is no next generation to take over and keep wildlife safe. The younger generation needs to understand the importance of conserving and protecting their environment. In support of this, the Timbavati Foundation has a vision of connecting the surrounding communities with their environment and educating them to ensuring that there is a sustainable future for many generations to come. Read more here.

The Global Conservation Corps has drawn the connection to the importance of people in conservation, with an upcoming film ‘Rhino Man’, which will show the journey of a field ranger. For the past four years, the TPNR has been an active part in the development of this film, of which we are extremely proud.

The Timbavati stretches 40kms from North to South and 24kms from East to West. Ensuring that the fauna and flora of this vast area enjoy protection from the ever-increasing demand for certain species, mainly from eastern countries is an expensive and dangerous job.

It’s a job that demands high levels of training, dedication, equipping and commitment.

To this end, the reserve employs a force of highly trained men and women, who have passed a stringent selection process.

Each day, this force literally put their lives on the line by protecting and patrolling the reserve. Poachers are heavily armed with weapons and use them without any discretion.

Dodging bullets, deterring poachers and avoiding black mambas: it’s all in a day’s work for these canines of the Timbavati Private Nature Reserve.

Currently the Timbavati has five highly skilled & trained dogs; some are German Shepherds, and some Malinois, a Belgian breed. All the TPNR Canines are trained to track humans, and their responsibility is to help detect and track down rhino poachers who may enter the reserve. Each of the dogs has undertaken rigorous, sophisticated training lasting altogether one and a half years. Their handlers act in unison with their dogs as a team to take a stand against rhino poaching; They have trained extensively together to learn to search for suspects in open areas and in buildings, attack suspects on-leash at close quarters as well as tracking and apprehension of a suspect over long distances.  The most important training of all ensures that dog and handler can work as an effective team. Instilling a bond & creating that lifetime friendship and working relationship which is vitally important for their work and in the end, they become virtually inseparable.

Here are our current Canine Rangers: 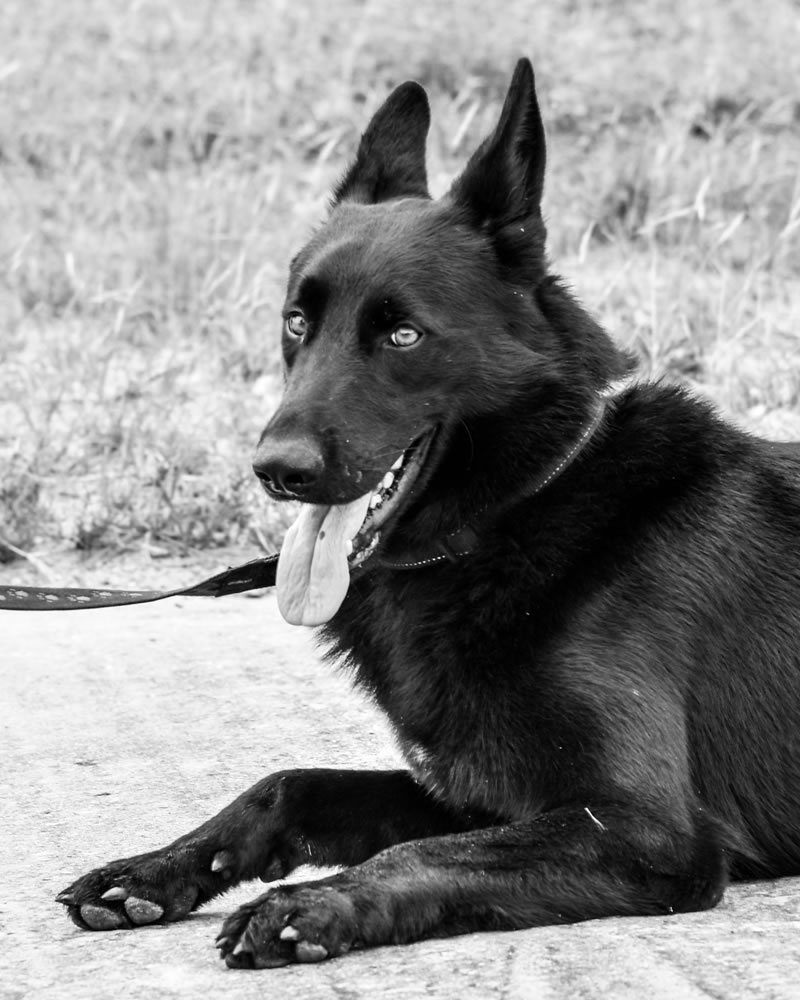 Playful, unless you are a poacher. 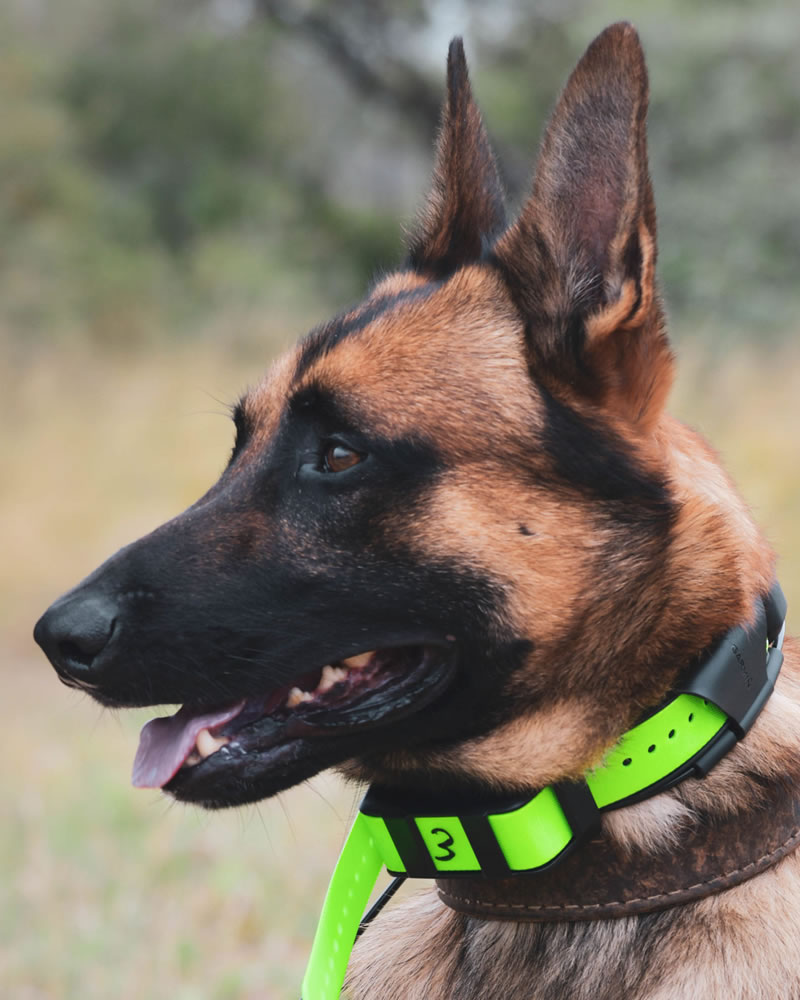 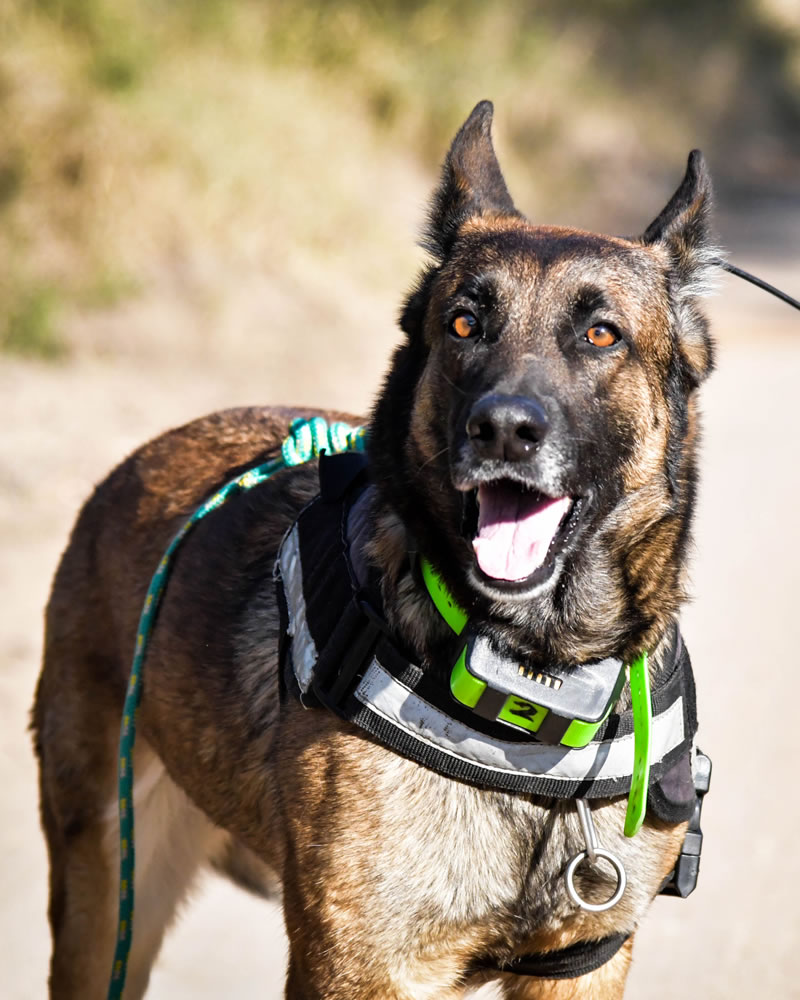 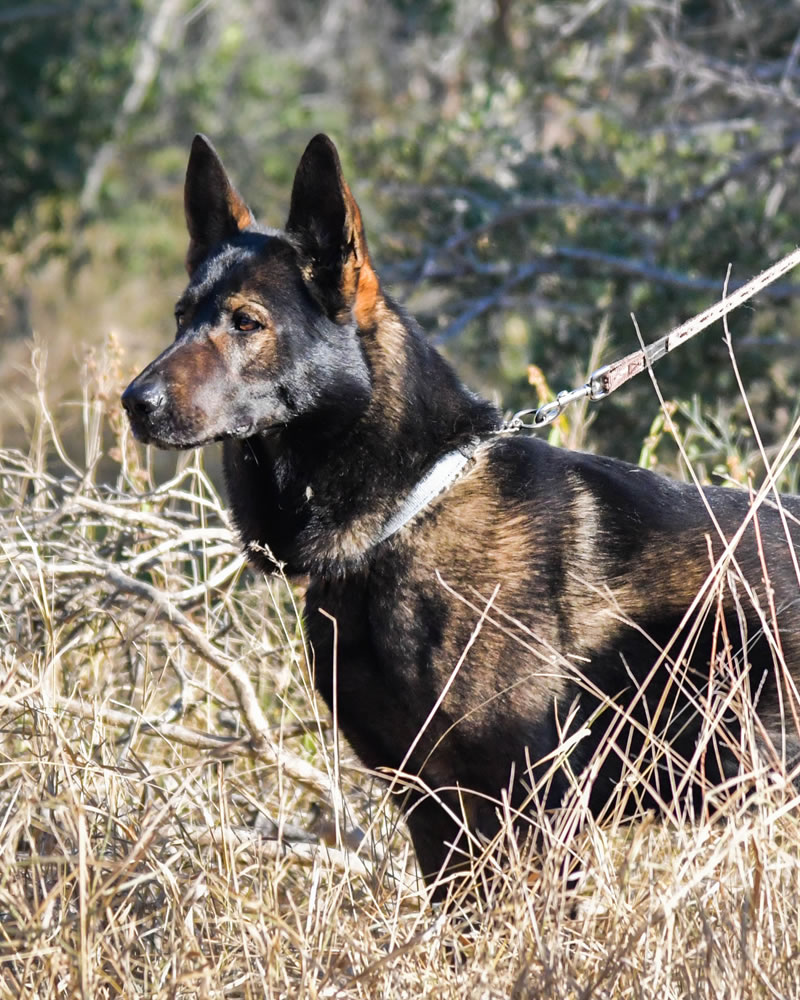 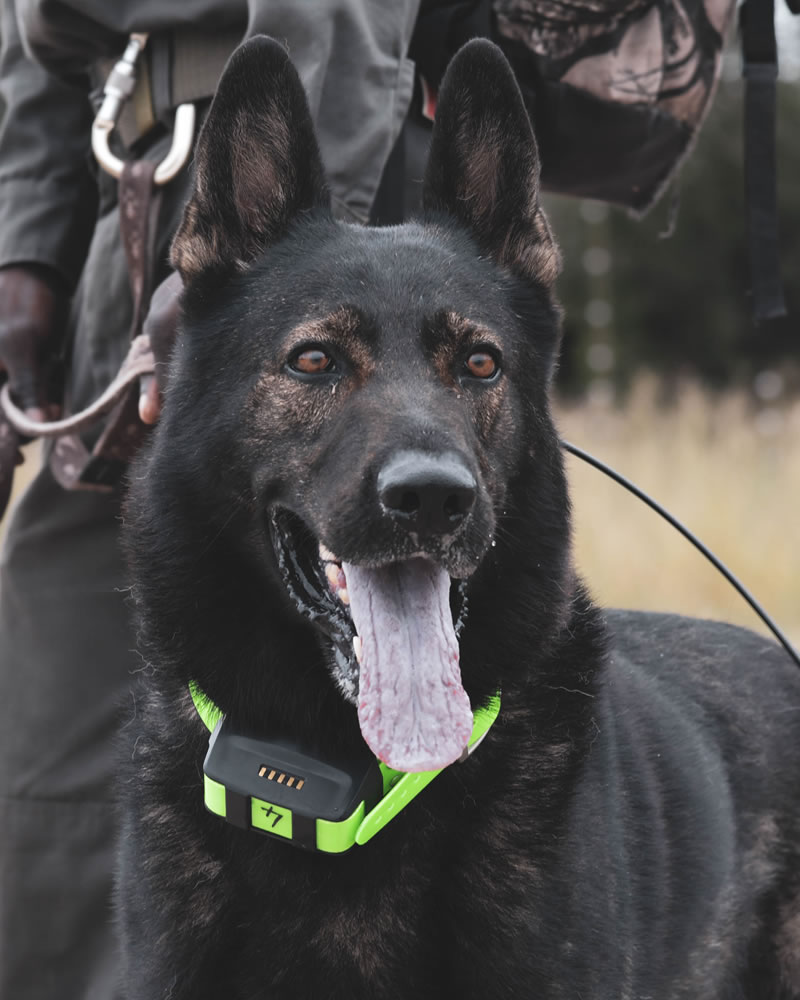 Like his brother Mike, but has a more aggressive nature.

Giving Akhla and his canine partners the upkeep, nutrition and training they need to protect our wildlife, comes at a price. His food alone costs about R20 000.00 a year; fortunately, with the kind support of ProVet Wildlife Services, all dog food is donated to keep these working dogs in peak condition.

If you’d like to sponsor Akhla or any one of his workmates, or just make a general donation towards their upkeep, please follow the link  - Timbavati Canine Ranger Campaign

A big thank you to our faithful donors and sponsors who make our work possible:

HELP US DO MORE

Alternatively, here are active campaigns being run off GivenGain where you could get involved: