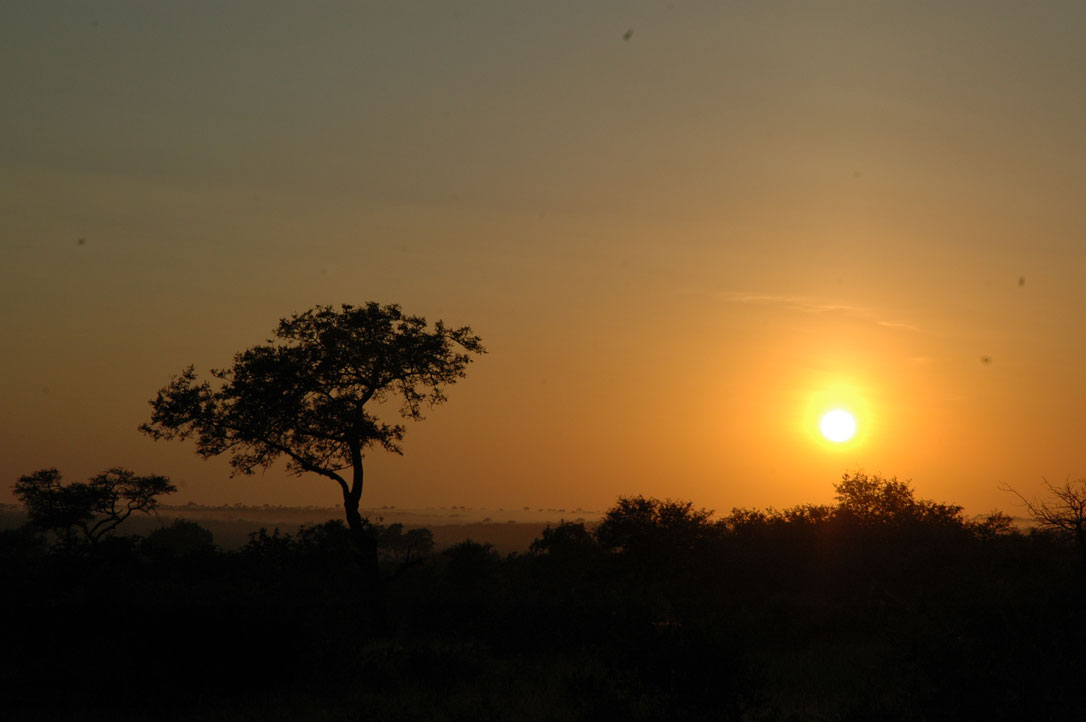 On 26 November 2018, Africa Geographic reported that a collared elephant was illegally hunted in the Balule Private Nature Reserve, part of the Associated Private Nature Reserves (APNR) in the Greater Kruger. The report highlighted how the hunt took place (in August 2018) in contravention of provincial boundaries, leading to a criminal charge being laid against the perpetrators and the subsequent conviction of a Balule warden. On 27 November 2018, news reports in two major newspapers - Beeld and Die Burger - alleged that another elephant hunt took place in Balule in a highly unethical manner (it happened in Maseke, a reserve recently included into Balule).

Whilst the circumstances around the second incident are still under investigation, the Timbavati believes that any activities found to be illegal, unethical or even indicative of “bad behaviour,” are completely unacceptable within the Greater Kruger context. As a reserve we work hard to ensure that anyone conducting hunts within our landscape does so under the strict guidance of the regulations and best practices. For example, in December 2017, the Timbavati instituted disciplinary procedures against a non-compliant hunting outfitter, banning them from ever operating within our reserve.

We applaud Sharon Haussmann (Balule Chairperson) and her management team for having taken decisive action against those involved in the incident in August 2018, which led to a criminal conviction. We add our support to the Balule and encourage them to fully investigate this latest incident and to apply the maximum sanction to anyone who has violated the new Greater Kruger Hunting Protocol.

Timbavati Warden, Edwin Pierce, calls on all reserves to take a firm stand against any form of irresponsible or unethical behaviour.  “During the recent review of the Greater Kruger Hunting Protocol, we called for cooperation between the provincial, national and private sectors to eradicate non-compliance and ensure that only responsible and ethical hunting practices take place. I am pleased to see that Balule Executive Committee has supported this wholeheartedly.  The signing of the Cooperative Agreement with Kruger National Park is only going to further strengthen our bond and I am excited to be part of a new era of improved governance in our landscape.”

The Timbavati stands firm with our neighbouring reserves to eradicate dubious practices and to uphold the social and ecological values that define our collective membership to the Greater Kruger.