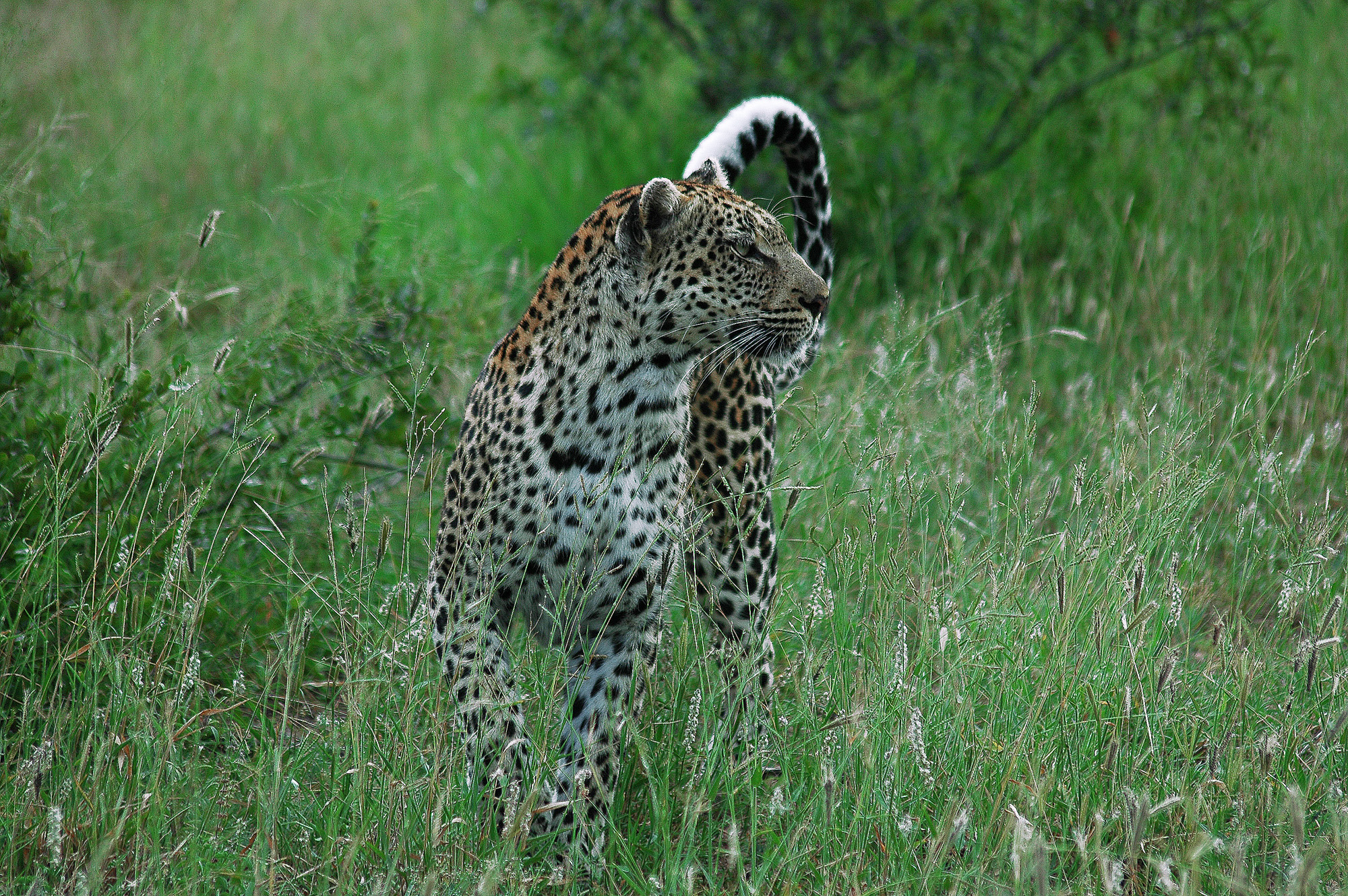 The Timbavati Leopard Project is a research project based on a broad co-operation between the Timbavati Private Nature Reserve, researchers and private partners. The leopard is currently listed as a “near threatened” species on the IUCN Redlist. However, it is considered likely that the species will soon qualify for a “vulnerable” status. It is therefore important to address the many threats posed to the species as part of any comprehensive management strategy.

As an effort to cast light over the current status of this elusive and secretive cat, we wish to estimate the leopard population, occupancy and space use within the TPNR.

Combined with genetic and behavioural profiling, we intend to add variables to the study that will increase the understanding of the species and directly address many of the threats against the species. Modeling the importance of behaviour in the context of spatial use and habituation remains very relevant and represents a new research approach for leopards.

This might very well have implications for big-picture leopard management planning across its range. The project is completely non-invasive to the animals, and will be based on both still shots and video footage from camera traps throughout the reserve.

The Timbavati Private Nature Reserve has partnered with Panthera, the only organisation in the world devoted exclusively to the conservation of the world’s 38 wild cat species and their ecosystems. Read more about this initiative here: www.panthera.org