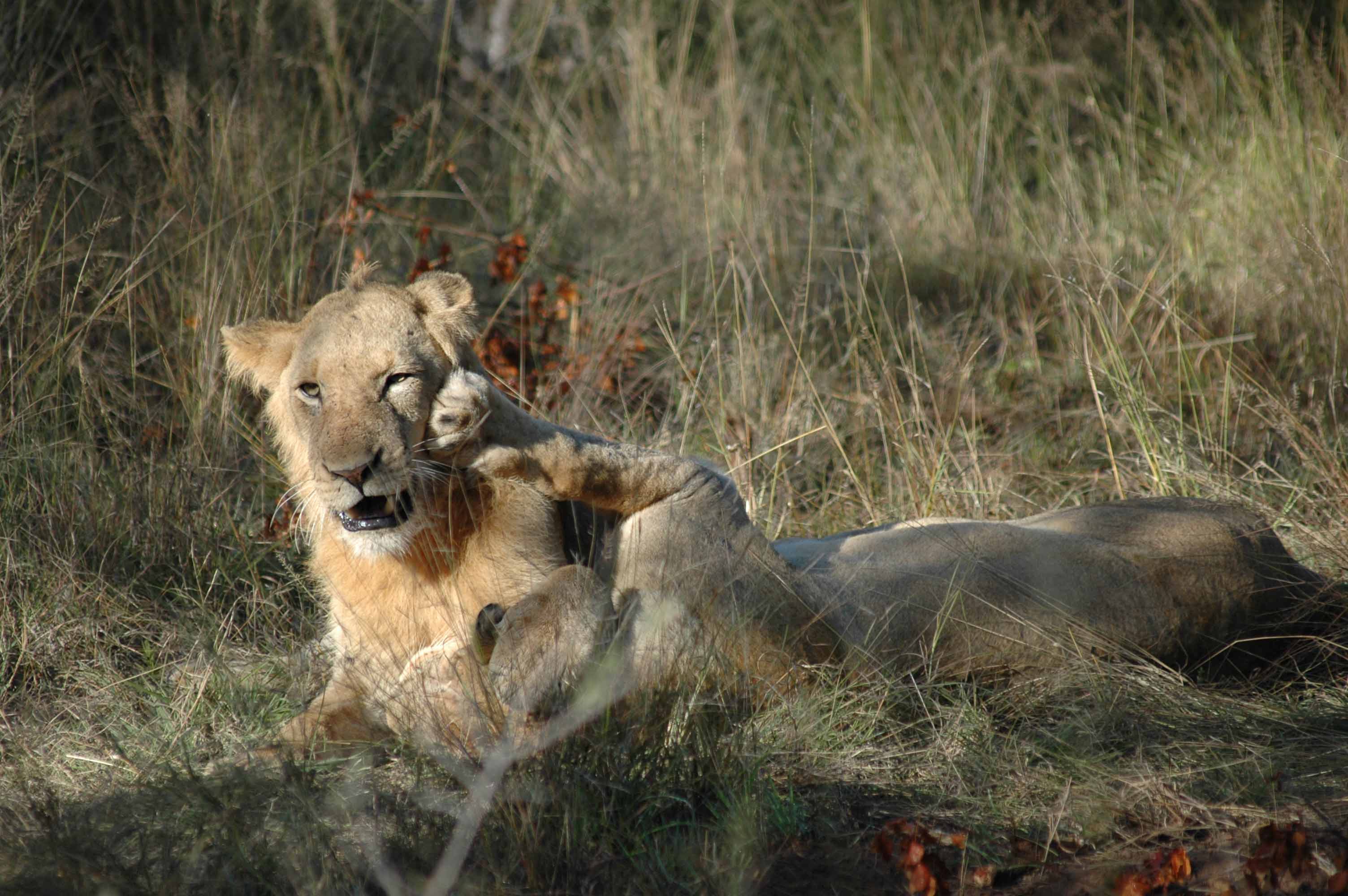 In 1956, a group of conservation minded landowners formed the Timbavati Association with the aim to reclaim the land for the benefit of all. They had come together after witnessing the degradation of a once pristine wilderness area.

Insensitive land use (primarily crop and cattle farming) had caused soil erosion and destruction of indigenous plant species. In addition, natural water sources had been rerouted by dams further impacting on the natural status quo. As a result, much of the wildlife common to the area was lost.

Since the formation of the Timbavati Association, every landowner in the area has been encouraged to join in the conservation effort. Today there are over 50 members who have succeeded in restoring the land to its former glory, with diverse and rare wildlife species making the Timbavati their home

In 1993, in recognition of the importance of the area, the fences between the Kruger National Park and the Timbavati Reserve were removed to encourage natural species migration.

Man's incursions into this part of the Lowveld have always been temporary and brief, from early stone age down to the early 20th century. In point of fact, large tracts of land in the northern portion of the Lowveld were never permanently settled by man. The lands now comprising the Timbavati were barely touched, and are still only lightly inhabited. This part of South Africa's bushveld region may therefore be regarded as truly unspoiled and deserves recognition as genuine wild land, as opposed to the "restored" and "restocked" lands commonly found elsewhere.