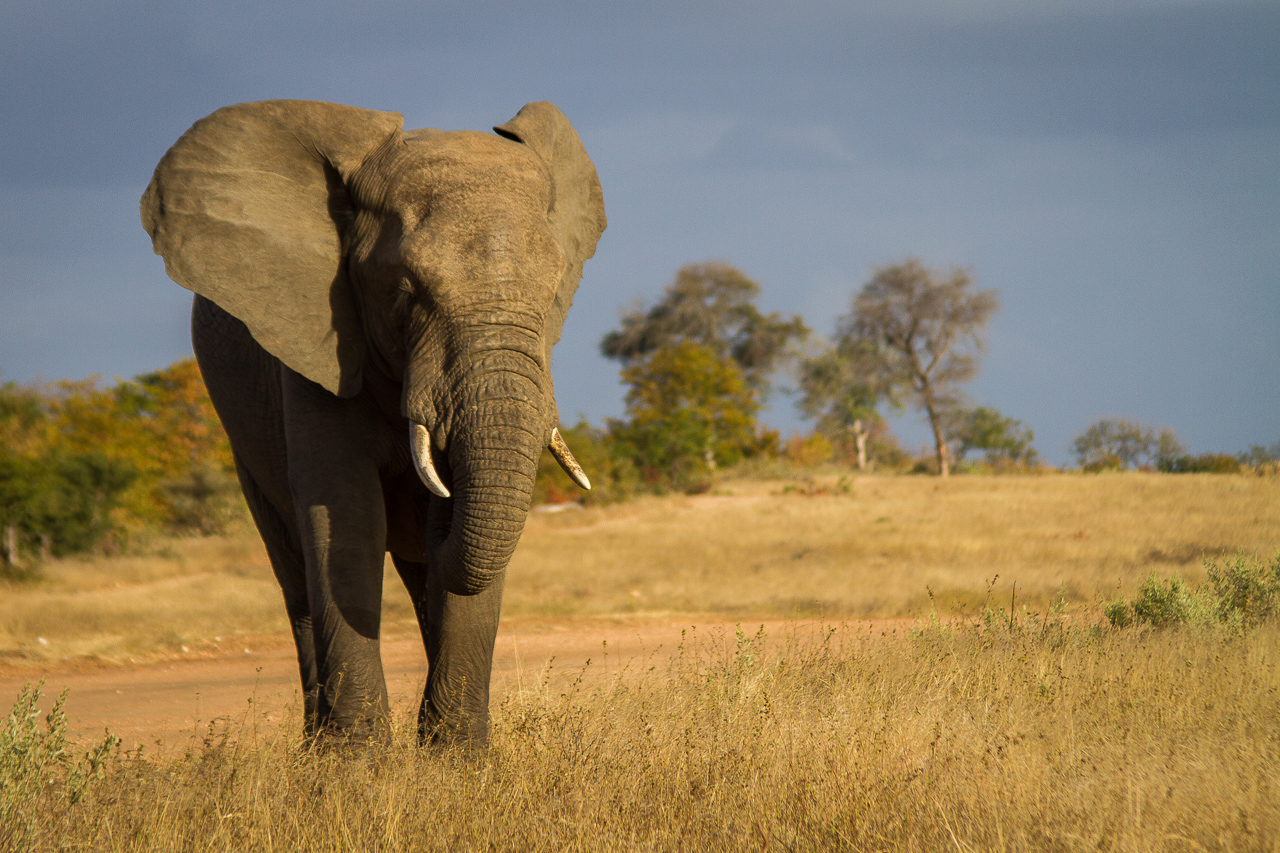 This blog was originally published on the Motswari blog, discussing the Timbavati and Kruger National Park.

This is a question that is often asked on safari here at Motswari, but before we can get to the crux of it, it is important to understand where the Timbavati and Umbabat Game Reserve fits into the Greater Kruger National Park.

The Kruger National Park lies in the north eastern section of South Africa. It runs along most of the border of Mozambique to its east, with Zimbabwe to the north. It falls into an area known locally as the “Lowveld”. Colonel James Stevenson-Hamilton formed the park in the 1920s. He was helped by the funding endorsed by Paul Kruger – the South African president at the time. The initial size of the park was almost 2 million hectares or 4.5 million acres – roughly the size of Israel.

Fast forward to 1956 and the formation of the Timbavati Game Reserve. It was formed along the western boundary of Kruger’s central region in an attempt to be included in the planned erection of a veterinary fence along the park’s western boundary in 1962. The attempt failed, and the Timbavati remained a fenced in area of 55 000 hectares. This was the situation until 1992 when fences were finally dropped. As a result, there was free movement of animals and a much more natural, open system where the environment really looked after itself. The opening of these fences led to The Greater Kruger National Park being approximately 4 million hectares (roughly the size of Belgium!) of spectacular bushveld landscape.

Now, back to the question - what gives Timbavati and Umbabat Game Reserve the edge over the public part of Kruger?

Firstly, the Timbavati and Umbabat are private and located in the northern sector where Motswari traverses. Here, we we see a relatively low density of cars across our 15 000 hectares. This provides a unique opportunity to really immerse yourself in the vast wilderness of the park and feel like you’re on your own a lot of the time. Exploring this beautiful, expansive space in one of Motswari’s open safari vehicles is truly magical. It really allows one to soak up the magnificent surroundings of the bushveld without being disturbed by other vehicles.

Motswari also has the advantage of having well-trained, enthusiastic guides and experienced, skillful trackers. Their focus is to enhance the overall safari experience with their vast knowledge of the Timbavati and Umbabat area. This gives you a far more personalised experience and you’ll end up taking a lot more from it than if you were to self-drive through Kruger. Of course, all this is done while having loads of fun and there are very rarely game drives that aren’t filled with laughs and adventurous stories between the awe-inspiring sightings.

Finally, the Motswari’s motto: “Arrive a visitor, leave as a friend”. Any returning guest will back the fact that there is a truly unique atmosphere at Motswari. It is driven by the friendliness of the staff that work here. Every smile is genuine, every greeting warm and sincere, and this, for me, is what really sets Motswari apart from the rest.

We look forward to welcoming you to be part of an unrivalled bushveld experience, deep in the Timbavati and Umbabat. Here, nature is unaffected by man’s need to shape the environment and a truly unforgettable bushveld encounter awaits. 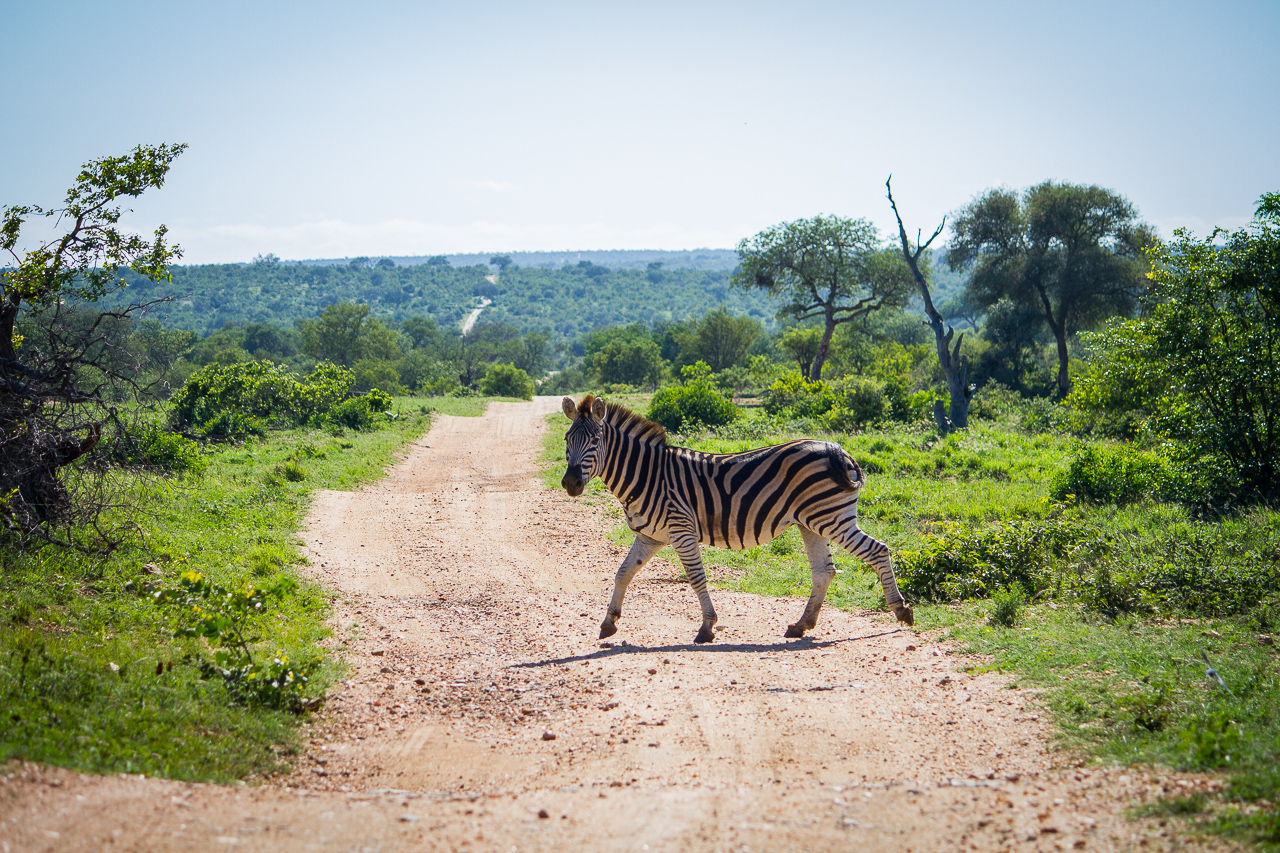