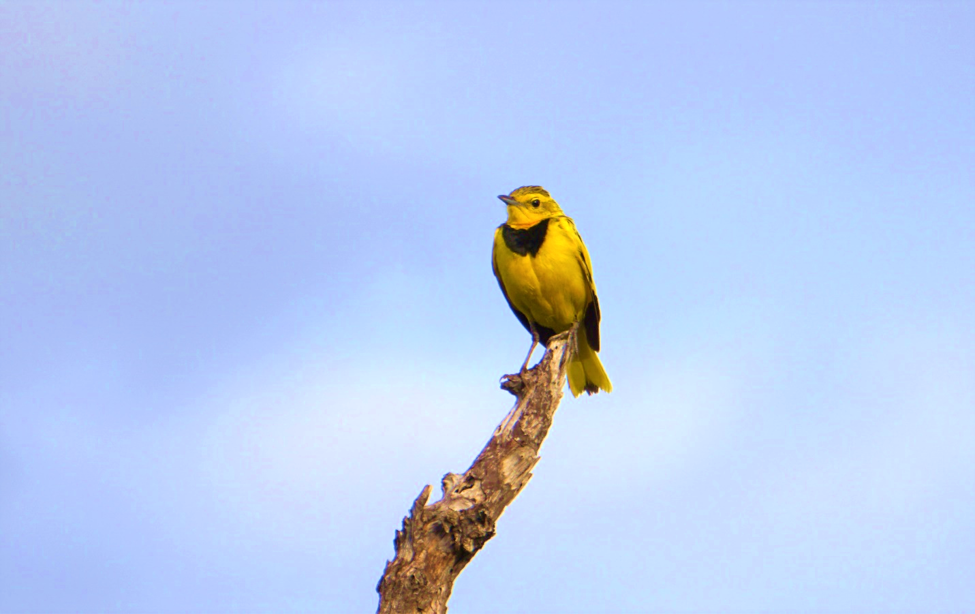 The 24th ever reported sighting of a Golden Pipit in Southern Africa was recorded in the Timbavati Private Nature Reserve.

A male Golden Pipit (Tmetothylacus tenellus) was spotted last week along the  Argyle road (24.192963S, 31.359435E) by Tim Gaunt, Safari Manager of Motswari. He happened to be in the right place at the right time! According to the Southern Africa Rare Birds Committee, this is the 24th sighting every recorded of this special bird in Southern Africa, and is also a first for the Timbavati.

About this elusive Golden Pipit

For those of us who were not as fortunate as Tim to have seen such an incredibly rare sighting, the Golden Pipit is a distinctive bright yellow pipit, usually found in dry country grassland, savanna and shrubland in North-Eastern Africa. It is native to Ethiopia, Kenya, Somalia, South Sudan, Tanzania and Uganda, and has occurred as a vagrant to Oman, South Africa and Zimbabwe. 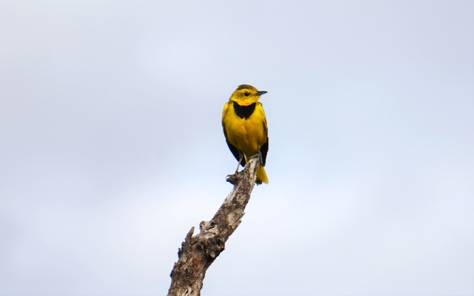 The adult male, unlike most pipits, is very distinct and easy to identify. It has a bright yellow breast and wings coupled with a thick black bib-like marking. The pipit can resemble the yellow-throated longclaw or Pangani longclaw - but neither have yellow wings which are very obvious in flight. As expected, the female golden pipit is a fairly typical brown pipit but does have a little added flair of yellow gold in the underside of her wing. 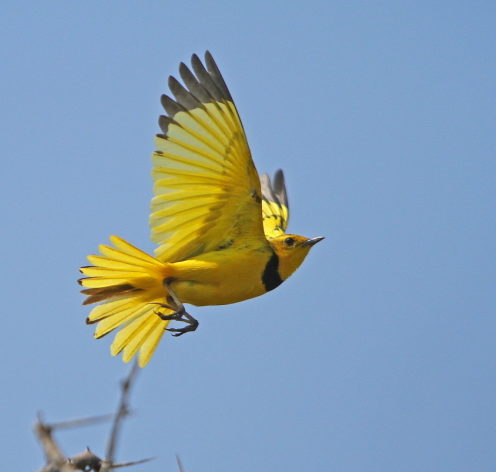 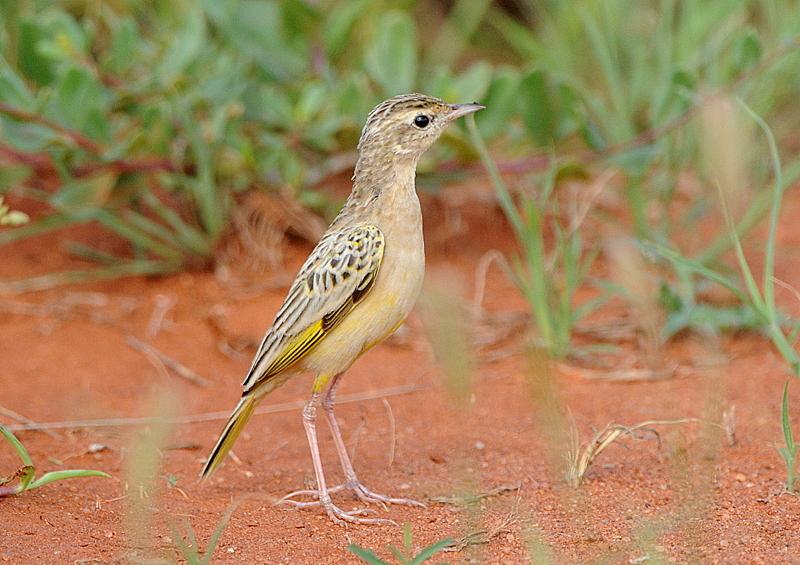 What can you do?

Who knows, this elusive pipit may still be enjoying his stay in the Timbavati, so if you spot him again, please let us know by sending your photo and reported sighting location to info@timbavati.co.za and we will share this exciting news!