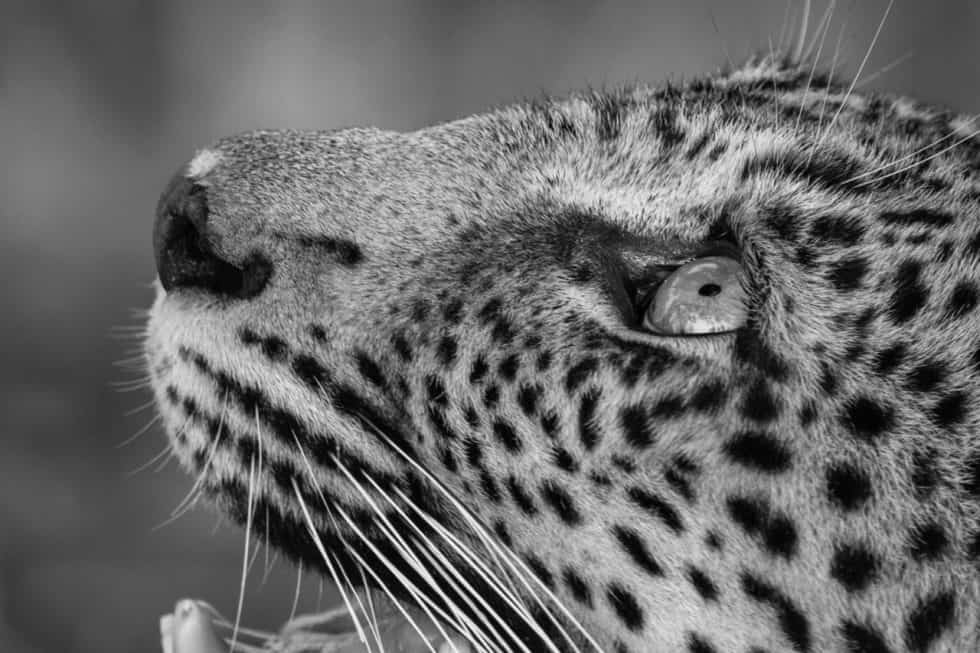 Leopards are quite possibly the most beautiful of the African big cats and truly magnificent creatures to see whilst on safari. However, their elusive and solitary nature makes for a rather difficult sighting whilst on safari. In their recent blog post, the team from Kings Camp highlight some extremely interesting facts about leopards that you might not have previously known.

THEY CAN SEE 7 TIMES BETTER IN THE DARK THAN HUMANS

As a result of their adapted retinas, leopards are extraordinary nocturnal hunters. Depending on how much light enters their eyes, they will constrict or dilate accordingly. Due to these factors, leopards can see seven times better in the dark than humans.

THEIR TAIL IS ALMOST AS LONG AS THER BODY

Leopards are at an extreme advantage when it comes to their tail. They are fortunate enough for it to take on the role of a 5th limb. It aids in their balance when climbing trees as well as providing greater ability to swiftly navigate sharp turns when chasing prey. It could almost be likened to that of a rudder. The tail can indicate the type of mood they happen to be in and act as a form of communication between leopards.

THEY ARE THE MOST WIDELY DISTRIBUTED CAT IN AFRICA

Leopards can be located in extremely diverse habitats. You can be fortunate enough to spot them in forests, high up in the mountains, coastal regions and even in deserts. However, they are known to favour woodlands and grasslands. It’s welcoming to know that regardless of these creatures being somewhat challenging to see whilst on safari, their numbers are said to be the highest of all cat species in Africa. Not only can they be found throughout sub-Saharan Africa, but their presence also reaches as far as Southwest Asia, Russia, China, India and Sri Lanka.

THEY ARE SOLITARY CREATURES

Leopards are predominantly solitary animals, opting to go about their daily lives alone. There are however certain circumstances where this is not the case. Such as when a mother rears her cubs as well as when males and females mate.

THEY WILL EAT ALMOST ANYTHING

Leopards are not known to be fussy eaters. They will prey on almost anything that’s out there for the picking. This can range from warthogs, antelope, baboons and carrion to birds, rodents and even fish when the options are slim. After a successful kill they will more often than not drag it up into a nearby tree to ensure its safekeeping from other predators.

THE ARE BORN WITH BLUE EYES

Upon birth, leopard cubs are blind for several days until they open their eyes. Once open they are a beautiful bright blue colour. They are also born without their trademark spots. These only begin to emerge a few days after birth. It is however very rare for such young cubs to be seen so early in their lives as the mother will keep them well hidden in a secret den for several weeks after their arrival.

THEY MATE FOR A REALLY LONG TIME

Falling pregnant for a female leopard is not as easy as one would assume. In order to start ovulating, female leopards require a stimulus. As a result they need to mate consistently over five days. This non-stop activity will eventually bring about ovulation and in turn she will produce eggs.

THEY ARE THE STRONGEST CATS IN THE ANIMAL KINGDOM

Regardless of being the smallest of the ‘big cats’, leopards are by far the strongest cats in Africa. Their strength is so great that it can see them lift a carcass weighing up to 50kg into a tree.

Although not fully black like that of a panther, black leopards have a coat that sees melanin, the dark coloured pigment in the skin, dominating. They still have the distinctive rosette pattern on their fur, however the overall colouring is much darker as a result of the strong melanin pigment.

THEY ARE EXPERT NAVIGATORS

With exceptional navigational skills, it is no surprise that a leopard would have an equally strong homing device. Such abilities however can be fairly challenging when attempting to relocate these beautiful creatures. They will often return to the same location they have been removed from once orientating themselves. 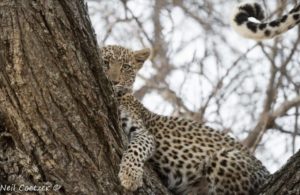 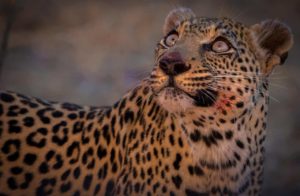 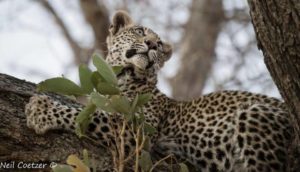 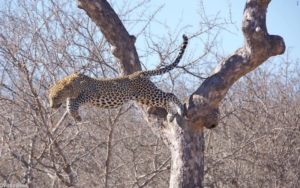