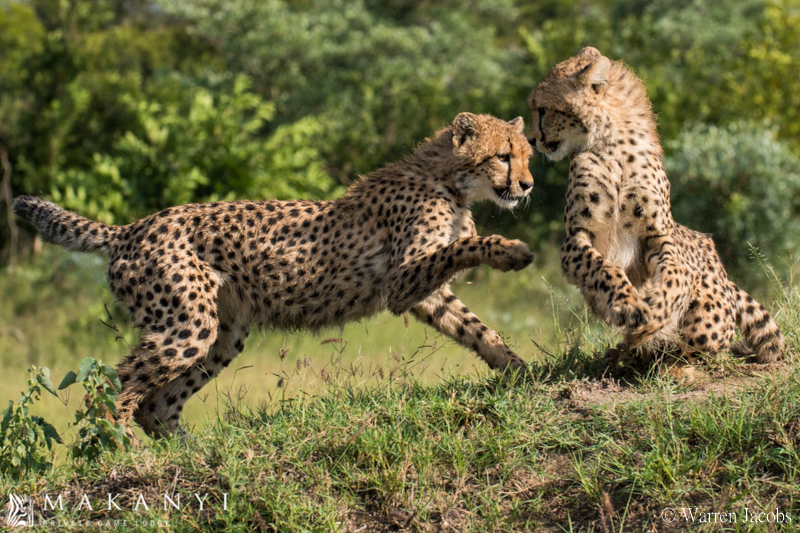 Makanyi Private Game Lodge, situated in the beautiful Timbavati Nature Reserve, has been experiencing breathtaking encounters with cheetahs. Here are a few spectacular pictures of these endangered beauties from the Makanyi blog, followed by a few facts on these majestic cats.

We have been fortunate of late to have some incredible cheetah encounters while out exploring the magnificent Timbavati Landscape. With an estimated 7100 left in the wild and only +-120 left in Kruger / Greater Kruger National Park spending time and sharing some interesting facts about them is a truly unforgettable experience for our guests. 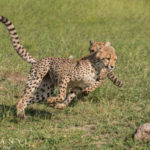 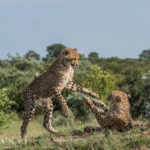 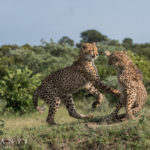 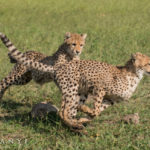 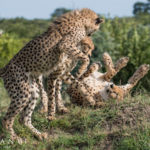 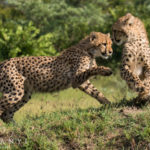 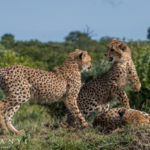 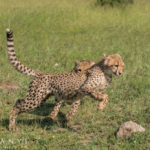