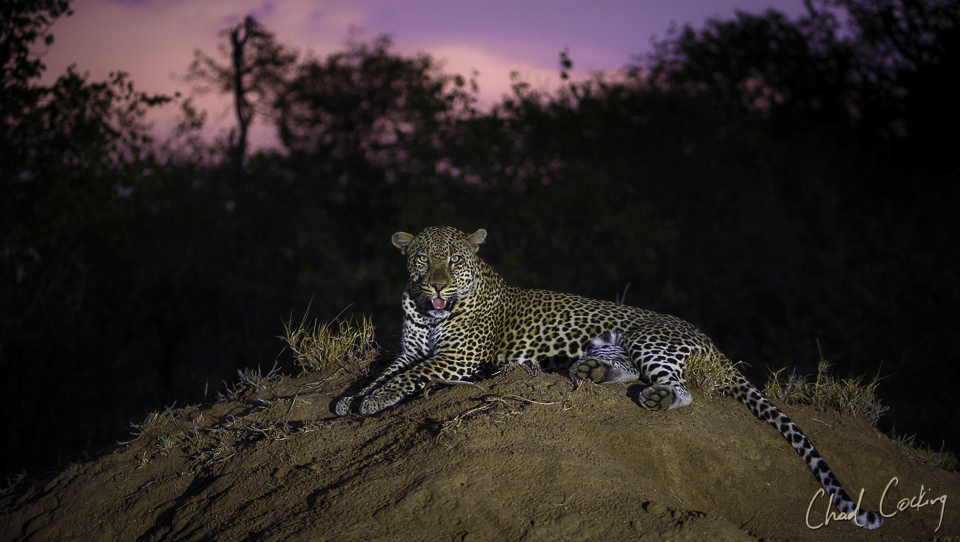 An Update from the Reserve

This year has been the driest in recorded history!Luckily, we got a bit of reprieve from the drought in the middle of March when more than 100 mm of much-needed rainfall did a small bit to satiate the dry soils of the Lowveld; it greened up the bush enough to give the wildlife a small dose of vital energy that was clearly lacking before this point.

Despite the tough conditions, the animals have made do as best they can – the predators have done very well, and the hyena population in the north is thriving, leading to this species becoming the dominant predatory force in the northern Timbavati, with clans of hyenas actively seeking out and attacking animals as large as adult buffalos!  The leopards have managed to cope well even in the face of their constant pressure, and we are still enjoying regular sightings of Inkanye female, Shongile female, Argyle Jnr female (yes, she is still alive and kicking), Nthombi female and her almost-independent son, Mondzweni, and even Rockfig Jnr female has made an appearance or two.  On the male side of things, besides a couple of new faces (albeit nervous faces), we have seen Tshwukunyana and Ntima males most frequently as they continue to explore the central sections of our reserve, Machaton male has popped in from the north a few times, Umfana is still king of the south-east, and Xiviti has really made himself at home in the north-eastern corner of the reserve.

The leopards have done particularly well in the absence of a resident pride of lions, and they continue to frustrate us, but being part of an open system, the bush is always full of surprises. The year started with out small pride of three in the eastern sections feasting on regular buffalo kills – they would simply wait at waterholes until the herds came in from the Kruger National Park to drink, and then follow them until they caught one.  After some absence, they have returned over the last few weeks, and whether it is a permanent split or not remains to be seen, but the two males have seemingly left their sister and are wandering around alone.  Three unknown males also popped in from the Kruger this week.  In the south, the Machaton Pride with their six cubs moved into our area for a couple of weeks following pressure exerted on them by two Ross males further south – they are a pride on the run, and while they have returned south for the time being, there is every chance that they return north in an attempt to protect the youngsters from the ever-present danger of these new males.  I also have a sneaking suspicion that male-pressure is what led to a pride of eight unknown/unidentified lions moving into the northern sections of our traversing area over the last month.  This pride – consisting of two lionesses and six subadults – are not ones that we recognise as either the Timbavati Pride, nor the Western Pride, and to me, constitute a new pride in our area.  Time will tell whether or not they settle down in the area, but as always, our fingers remain crossed that this time, they do.

Another upshot of the lack of resident lions is that our wild dogs do very well – we have enjoyed three different packs frequenting the area this year; a small pack of three with a very heavily pregnant alpha female, a pack of six that were mating at their last viewing, and then our more successful pack of 13.

Here are some pictures of what's happening on the reserve. 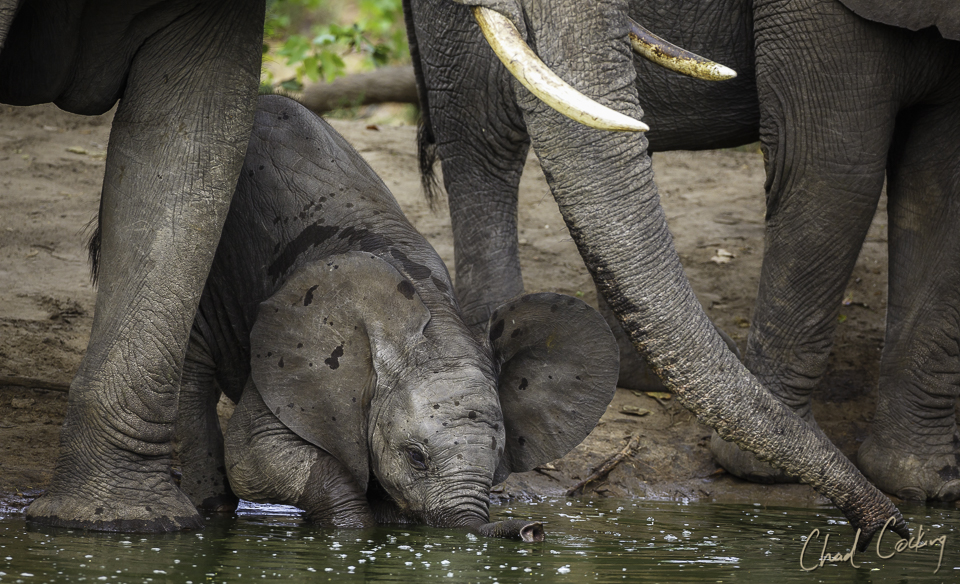 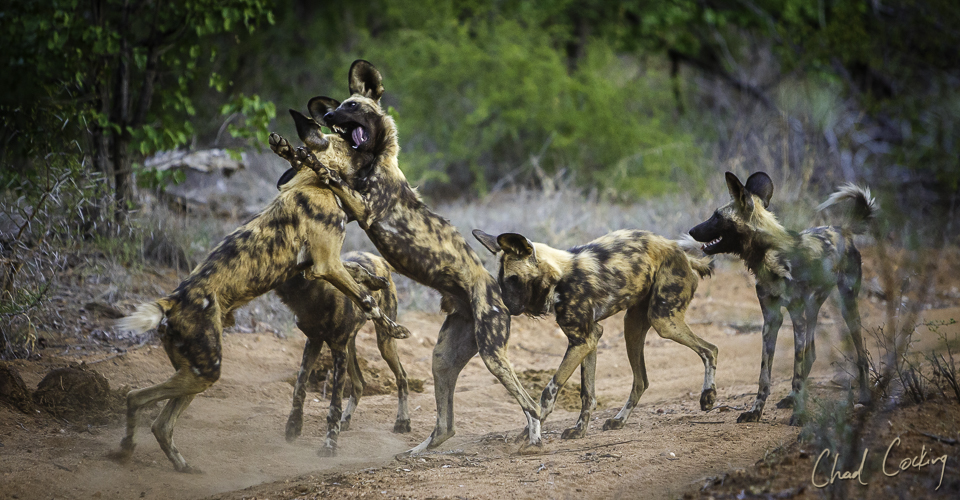 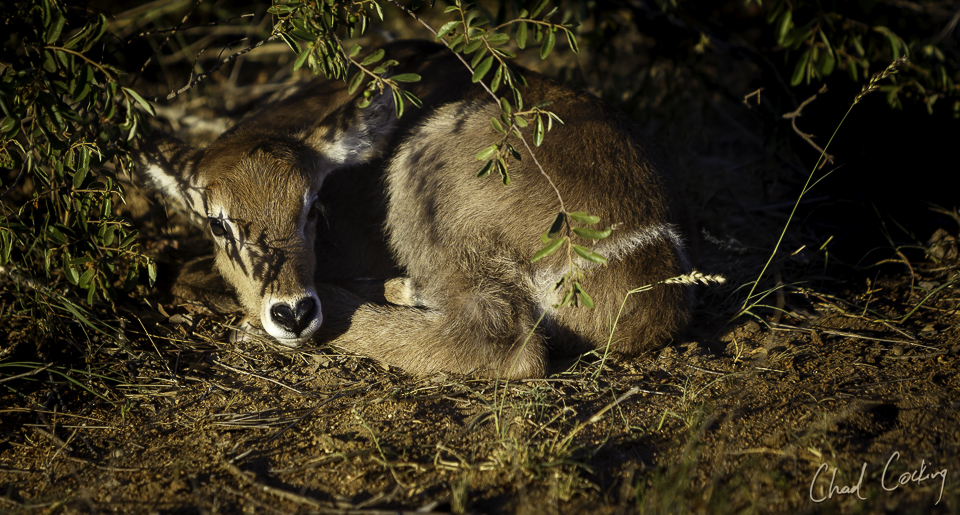 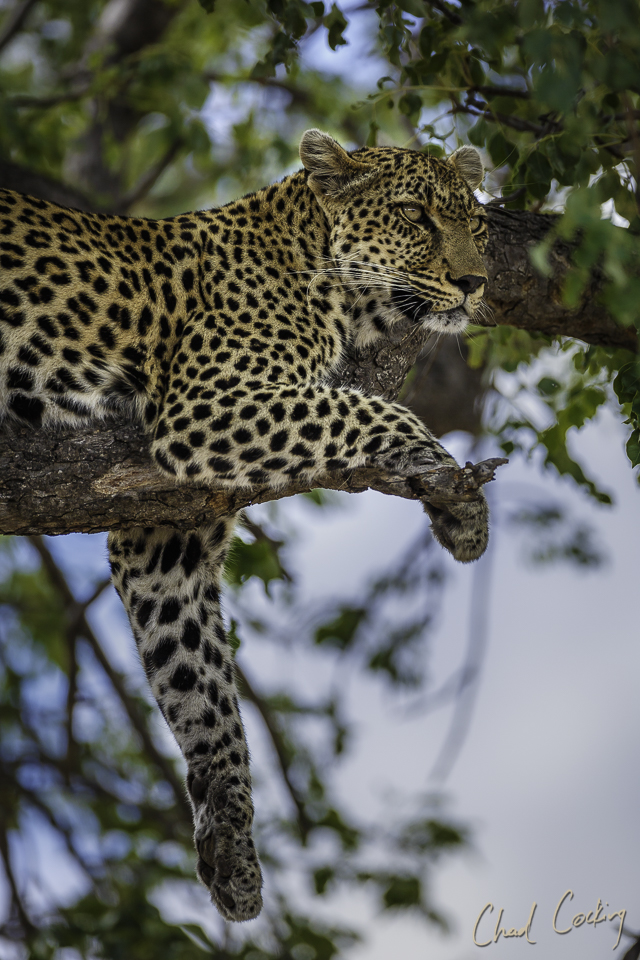 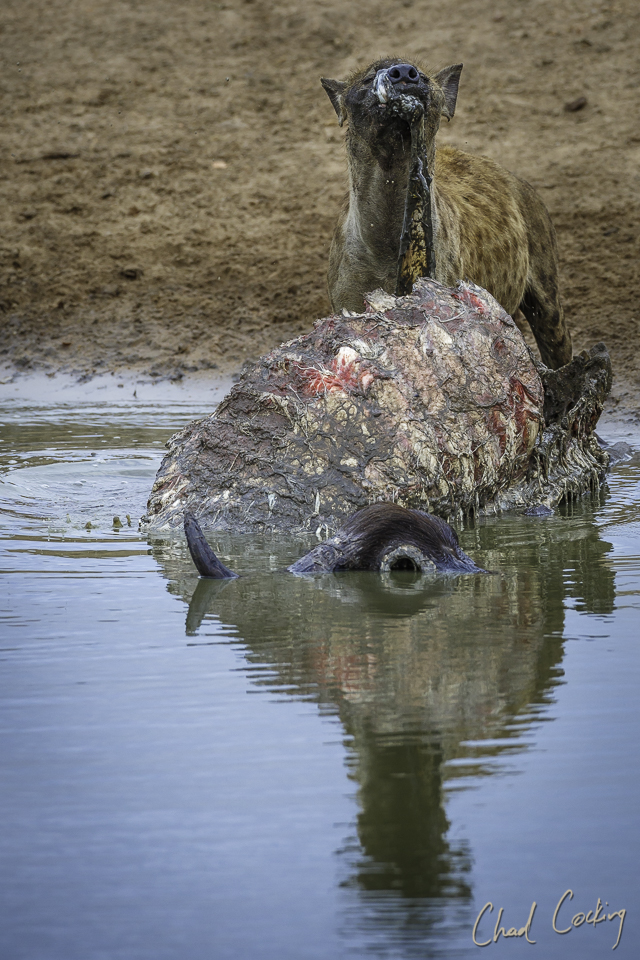