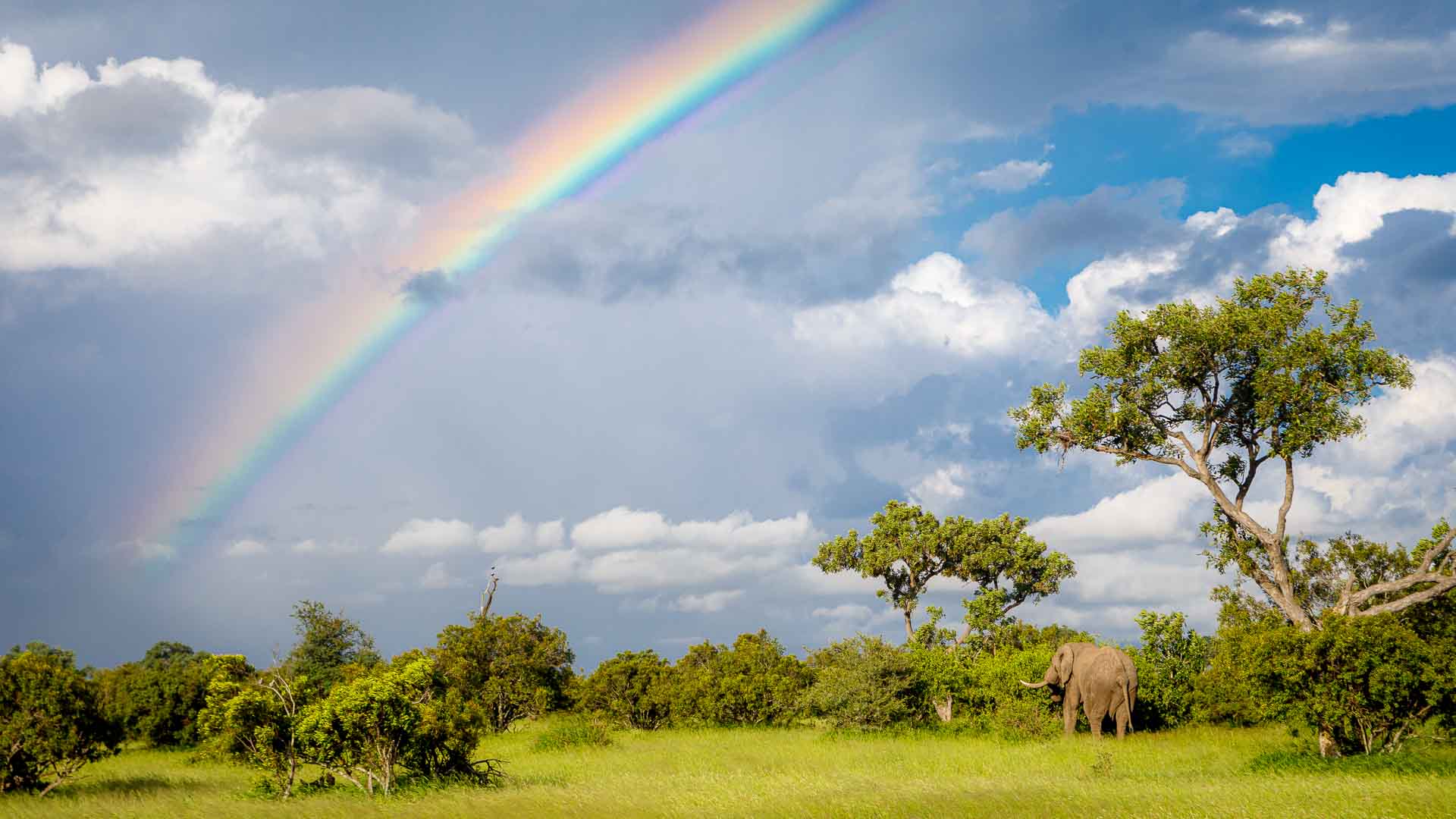 Greetings to you all, and welcome to 2021 here at Tanda Tula Safari Camp. We trust that the year has gotten off to a good start and like all of you, we hope that 2021 is a better year for all of us. We have enjoyed a wonderful few weeks since our last weekly update, and have lots to catch up on! After a hot and humid end to 2020, the weather has been much more pleasant this past week and culminated with another 62mm of rain falling last night to once again enliven the bush. Despite the great rains so far this season, there were patches of our concession that were beginning to look a little dry following the prolonged period of heat without any rainy reprieve. This rainfall should quickly eliminate that dry appearance in the south, and further add to the incredible lushness that has adorned the eastern parts of our concession – unsurprisingly the area that I have spent almost all of my time in over the past three weeks.

As always, let us begin with the lions!  Our River Pride have once more returned to a state of permanent presence at Tanda Tula with the pride and their ever-growing Nharhu males having set up a base to the east of Safari Camp. While it is always great to have them around, it is the really the reason why they are persistently in the area that is most encouraging. This is because the youngest lioness has given birth to a litter of cubs in the thickets along the banks of the Machaton Riverbed.  Whilst we have yet to see them (they’re between 3-4 weeks old), it won’t be long before she brings them out. With another lioness looking quite pregnant, the future arrival of her cubs should ensure that the pride remain rooted to the area for the foreseeable future, and fingers are tightly crossed that these litters have a little better luck than the last.

The subadult female is approaching a year old now and still doing well, but with the lionesses hunting well, it is no surprise. We saw them with a zebra, a giraffe and a wildebeest kill over the past three weeks, whilst on separate occasions we found just the Nharhu males on their own zebra and giraffe kills. The latter kill provided not only for some lovely lion viewing, but also a feast for the scavengers after the last Nharhu male left, and hordes of vultures and some twenty hyenas moved in to finish off the remains. Sadly, the limping male’s foot is not looking in good shape, and at the moment he cannot put any pressure on it. However, despite the limp and the atrophying muscles in his leg, he is still doing very well. In other lion news, the lone Ross female is still active in the south-west and the Giraffe Pride have made a number of appearances in the west together with the Monwana males. It’s very encouraging to see them settling into the area again.