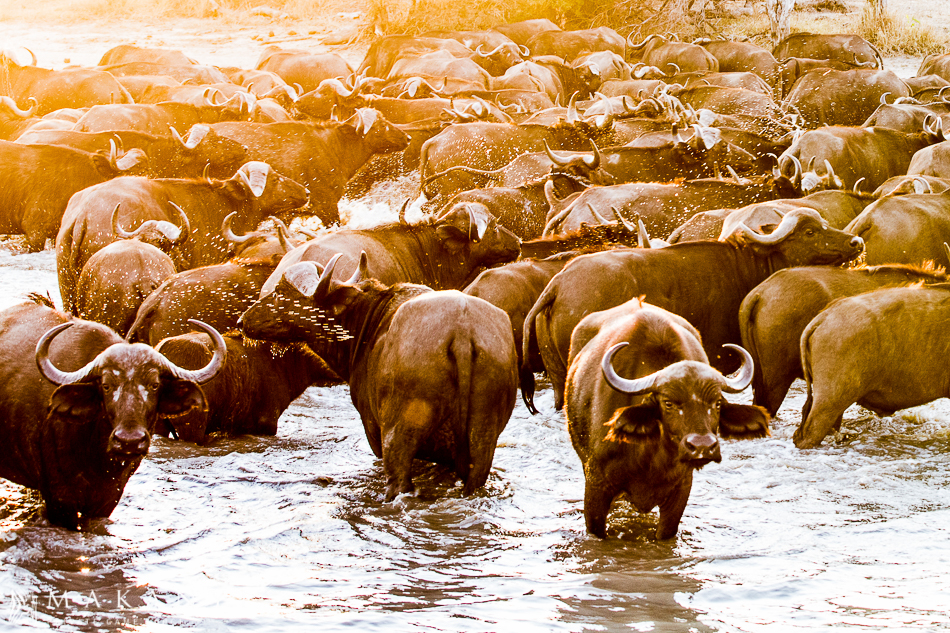 The diversity of the Timbavati landscape means there are beautiful moments around every corner. A recent blog post originally shared by Makanyi Private Game Lodge showcases the wonder of a new born buffalo calf being brought into life.

The sun had just started to rise and the guests had finished their early morning coffee at the lodge. What was to follow could not have been expected at all.

While on their game drive, the Makanyi ranger and tracker came across buffalo tracks and so they decided to follow them to show their guests. When they found the herd they were treated to not only a sighting of a plethora of buffalo, but something even more special. Upon arrival they noticed a baby buffalo calf that had just been born, merely moments before they arrived.

The guests were lost for words and emotions ran high while they spent some time watching the new born buffalo calf trying to find its feet and take its very first step. It is very seldom that such sightings are witnessed, and so both the ranger and tracker team and the guests stayed for as long as they could to enjoy the treat.

Facts about the African buffalo

The African buffalo forms part of the famous Big 5 and is regarded as one of the most dangerous animals in Africa. These superior animals can reach shoulder heights of up to 1.5m, weigh up to 750k and live up to 20 years.

A buffalo cow generally gives birth every two years with mating season taking place during late summer, generally in the months of March through to May. The gestation period is 11 months where a single calf is born in the early to mid-summer months.

The buffalo is just one of the captivating animals to see when visiting the Timbavati!